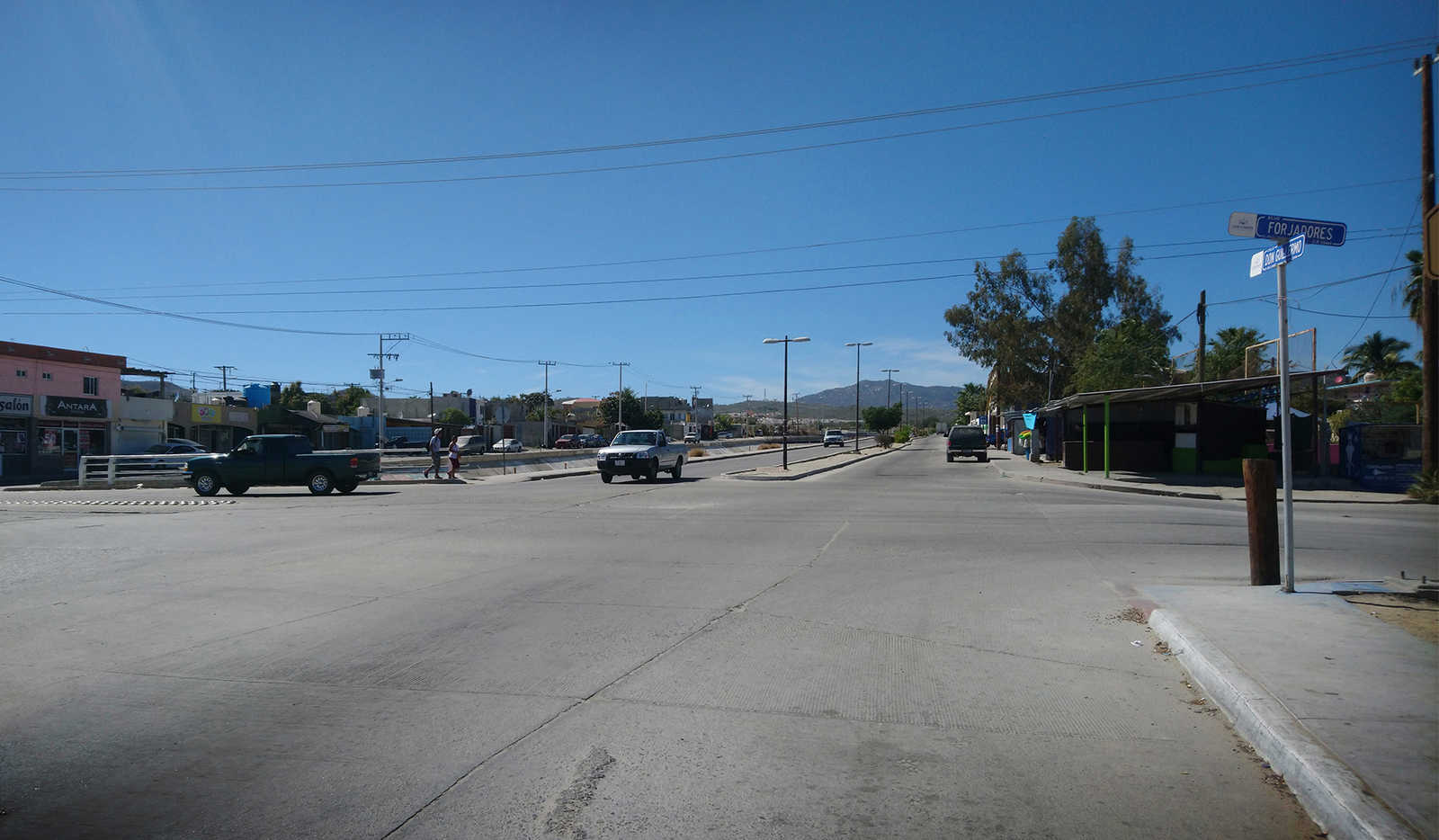 Urban Heat Islands are on the rise. In the summer of 2003, Europe suffered a heat wave that reached historic temperatures. From June to mid-August, from northern Spain to the Czech Republic, and from Germany to Italy, temperatures rose 20 to 30% above the average for this season – reaching up to 40°C.

According to Britannica, this wave, produced by an anticyclone (a phenomenon that prevented rain), caused the death of 30,000 people throughout the continent: more than 14,000 in France.

However, in 2007 a significant difference was reported, compared to the 2003 figure; 19,490 deaths in France, with heat-related causes. This represents an increase in deaths of almost 30% in four years.

This phenomenon called attention to the effects of climate change, and the consequences of high temperatures for the population in cities. It raised an alarm about the concentration of heat in urban areas and made visible the deficiencies that exist in dealing with heat islands.

What are Urban Heat Islands?

An Urban Heat Island (UHI) is an urban region where temperatures are higher than in the surrounding rural areas. It is generated mainly in large and densely populated cities, with a lack of green spaces. The concentration of human activities, transportation and electrical energy used in buildings and homes produce heat that bounces off surfaces such as concrete, causing the heat island effect. It can occur on various scales, from as tiny as a neighborhood to as big as a metropolitan area.

Why do Urban Heat Islands exist?

The main factors that cause heat islands are the following:

What are the impacts of Urban Heat Islands in correlation with high temperatures for cities?

How can we cool down cities?

In addition, the city has a Climate Action Plan, where it establishes objectives and actions to reduce temperatures and increase its resilience. The Plan includes incentives for citizens to plant more trees in the streets and public space, creating greener communities.

In Stuttgart, Germany, a Climate Atlas was created in 2008 for 179 villages in the region. In this planning instrument, actions were proposed to counteract the risks derived from the effects of climate change. This area is in a valley with significant automotive activity that has caused concentration of greenhouse gases and high temperatures. Included in this Atlas is the Climate Booklet for Urban Development, which dictates guidelines to ensure that cities have green corridors surrounded by vegetation, and where topography is taken advantage of to use the dominant winds.

In New York, a simpler measure was used. In 2010, approximately 1,600 volunteers worked on nearly 1 million square meters of rooftop area, in an initiative called New York Cool Roofs. Promoted by the city government, the initiative consists of painting the roofs in white, to reflect the heat and avoid it indoors, reducing the use of air conditioning. This measure saves approximately 2,282 tons of CO2 per year.

Other measures applicable in cities are known as green infrastructure. Green roofs and vegetation are part of it. This is a type of infrastructure that uses natural systems to improve environmental quality, also benefiting the cultural, economic, and social sectors.

The following table shows a list of elements that can be included, increased, or intervened in cities, to reduce the heat island effect and recover the environment:

Climate change is one of the crises we are facing. Its effects accentuate or allow us to see practices that have been developed in the wrong way, and the integral planning of cities acquires even more importance to protect people’s lives. Citizen participation and multidisciplinary vision are components that must be prioritized in urban design, to understand the contexts and the real needs of a landscape. Cities must cease to exist in series, without planning and without nature, as they become risk areas impossible to inhabit.