Solutions for the urban water crisis 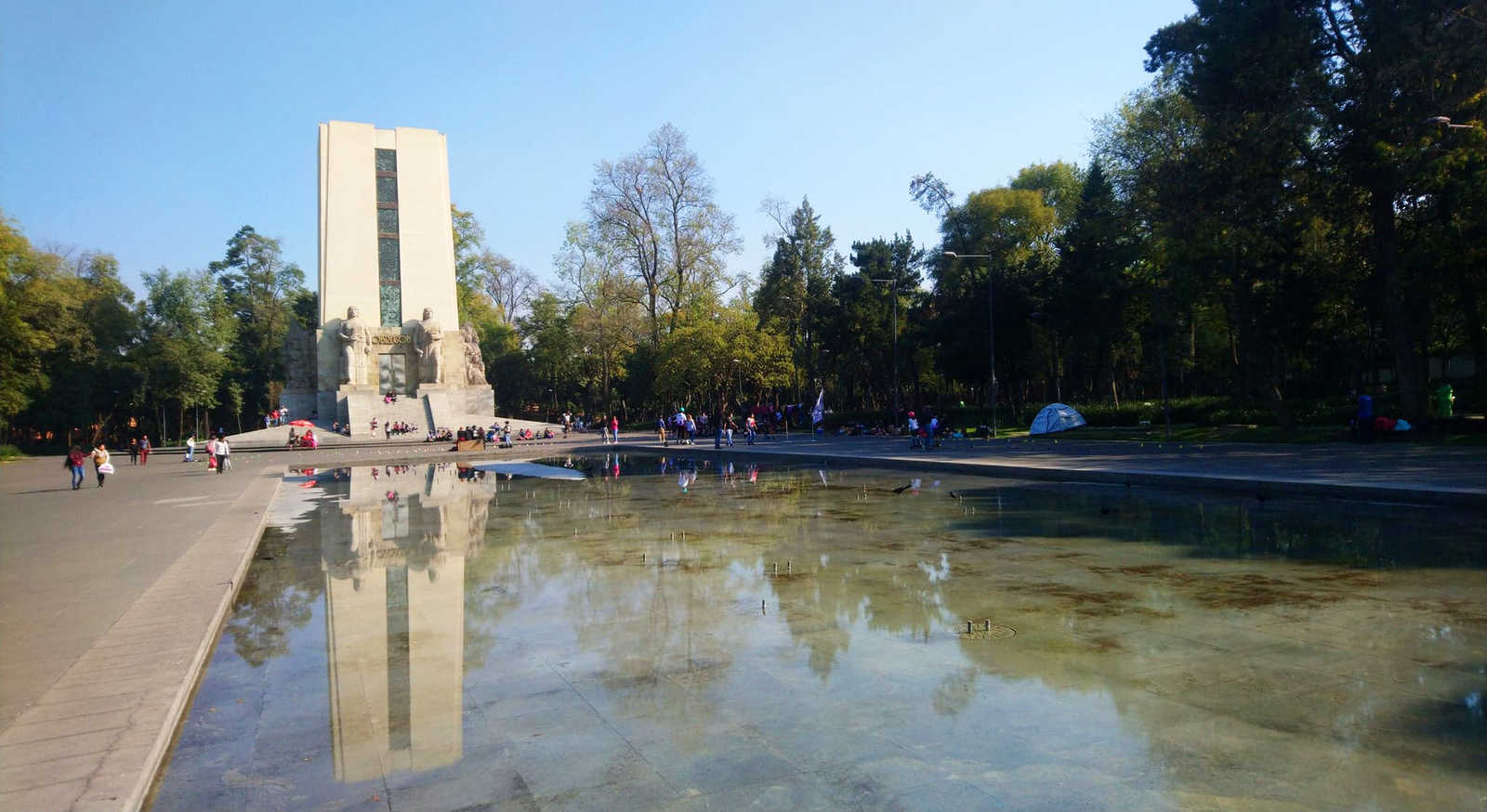 Water stress is a global phenomenon and affects cities in Europe as well as in Asia, Africa or America. According to the UN, more than 3 billion people around the world are suffering from water-related problems, since the amount of water per inhabitant has been reduced by a fifth in the last 20 years.

For example Mexico City’s water source is repeatedly affected by droughts. Consequently the government of the city, home to more than 21 million people, announced in mid-2019 a suspension of the water supply in some neighborhoods. However, this is a common situation for the more than 200 thousand people who do not even have a connection to the hydraulic network. In a city that annually suffers from flooding and which has got a leaking network of pipes, water management is the priority.

Water in the cities

To address the challenges of urban growth and climate change the UN has proposed 17 international goals, which countries committed to meet by 2030. They are called the Sustainable Development Goals (SDG’s), and they are a worldwide effort to improve social, environmental and economic conditions.

Within the SDG’s, Goal 11 refers specifically to sustainable cities and communities. Certainly, their development includes a vision of environment, energy efficiency, quality of life, equity and inclusion. Related to Goal 11, one of the main challenges for urban planners is water management, both domestic and drainage systems.

Which actions result from the statistics?

Some of these cities have already begun to take action to prevent the water crisis. For example, the Isla Urbana project in Mexico City, a rainwater harvesting system that can serve a family for up to 8 months. The project started in 2009, with the objective of giving access to water to the neighborhoods in Mexico City that suffer frequent interruptions in supply. Since then, they have installed 19 thousand units and have collected more than 700 million liters of rainwater, benefiting approximately 114 thousand people (islaurbana.org/english/)

Another example is Rotterdam, which, although it does not experience water shortages, has flooding problems. In 2013, they built Benthemplein, which is a “rainwater square” composed of three esplanades that sit below street level. In this way, Benthemplein retains rainwater, preventing it from flooding the urban area and overloading the sewers. Moreover it also functions as a public space on days when it does not rain (www.c40.org)

What else can resolve waterstress related issues?

It is important to start taking action now, through strategies, policies, systems and infrastructure that contribute to the preservation of the vital liquid and the quality of life. Tokyo, for example, is investing in its network of pipes to reduce waste; in the United States, water gardens have been designed, which are green areas that retain the rain accumulated on the streets or roofs and filter it into the ground.

Multiple actions can be carried out, such as awareness campaigns in schools or public places, incentives to reduce our water consumption, or even planting trees. To get the idea of the topic there are tools like the Climate Adaption App. In short this is a catalogue of climate change adaptation actions that can be very useful for urban planners, designers and society as well. Moreover we can also participate in the strategies to face the urban water crisis.