Munich: Did the time come for an urban & creative quarter? 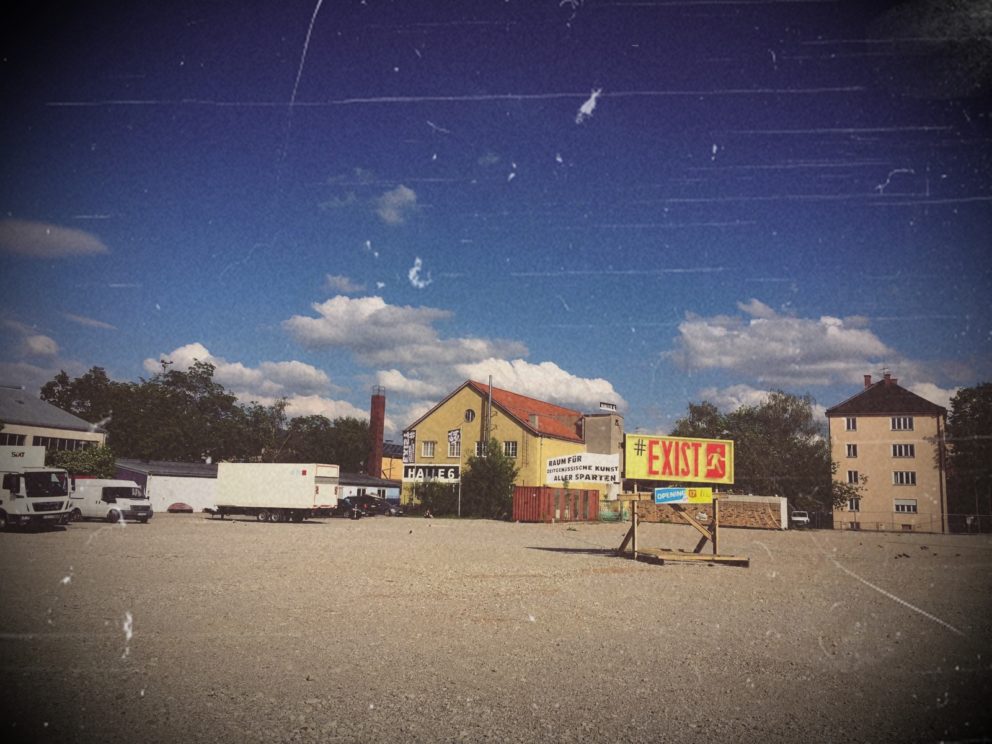