Munich: The museum Neue Pinakothek closes its doors until 2027 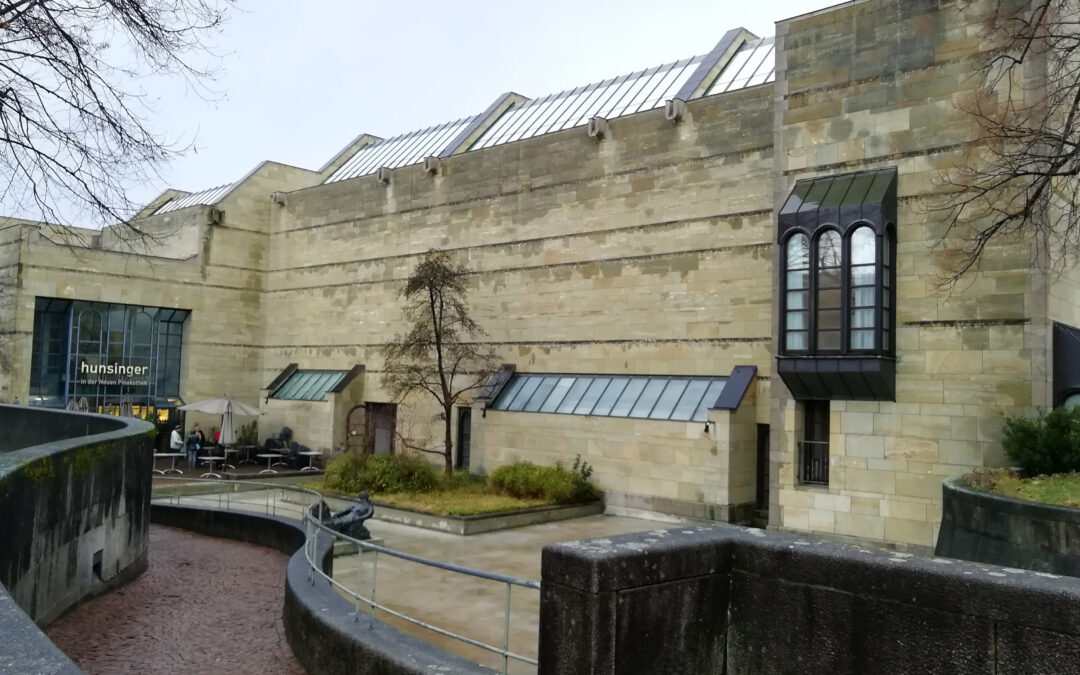 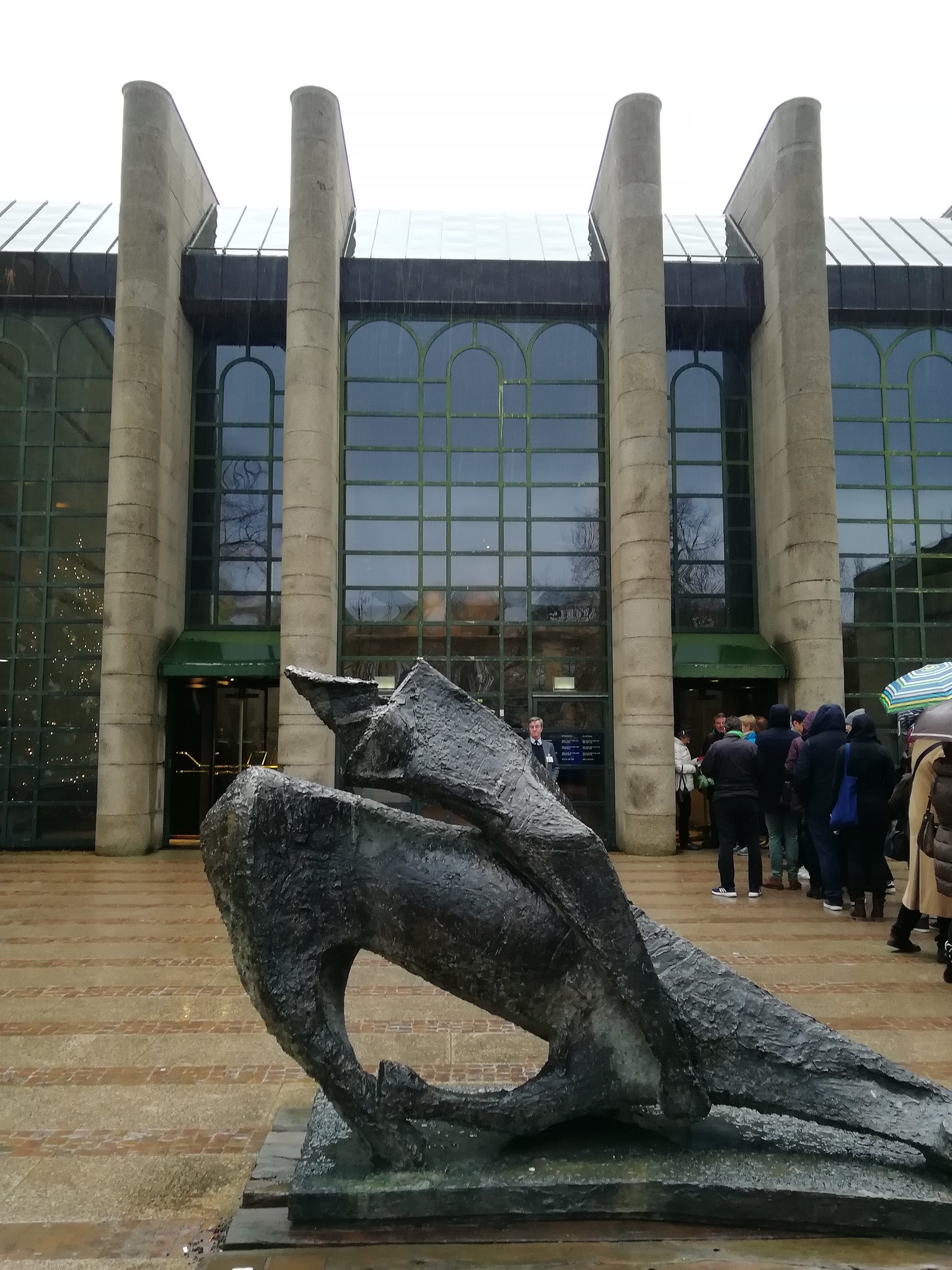 A huge line of people is waiting in front of the entrance to the Neue Pinakothek on 30 December to see the collection in all its glory for the last time. 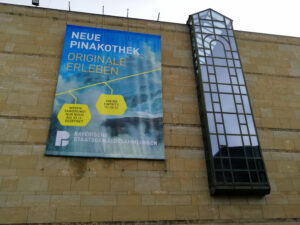 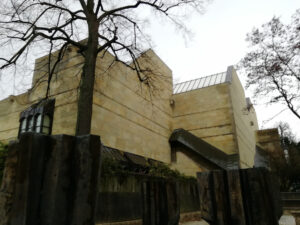