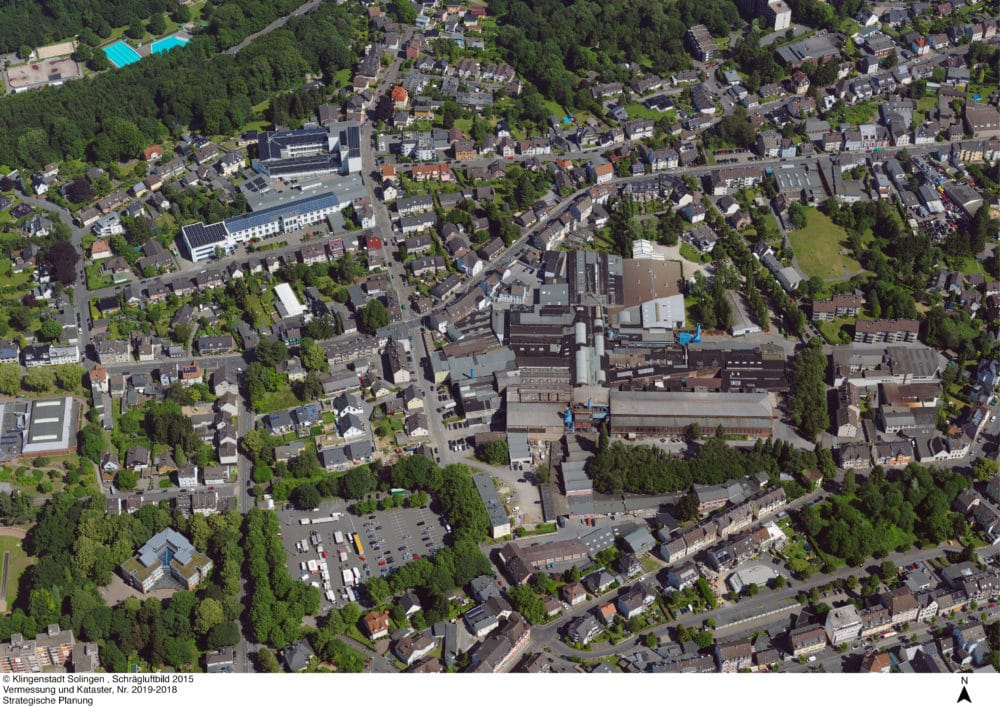 The Europan 15 celebrates its 30th birthday this year. The European competition for innovative spatial development for young architects under the age of forty wants to rethink the city and promote joint approaches to new solutions. Through a network of 250 cities and 20 countries in Europe, space and funds are released each year for innovative projects. This year’s theme: The productive city 2.

With this, Europan repeats the target of the 14th Edition in 2017 and joins the effort to do justice to urban development in its complexity and social significance. The closing date for entries is the 29th of July and will be followed by the publication of the final list of participants.

Achieving harmony between architecture, neighborhoods and the city as a whole. While at the same time conserving resources, is a challenge that architects face. Transition processes are just as important as ecological house building.

Europe and the productive City – 2

In this context the applicants should think about the synergies between the city and productive places. This may concern as well the development of part-spaces embedded in between the surfaces of living and production and includes residual areas or abandoned urban structures. Also the “Changing Metabolism” will be emphasized. The aim is to establish circulars cycles.

In the sense of a circular economy, resources are to be returned to the cycle through recycling or reprocessing. Existing material is to be used more effectively in the sense of the Sharing Economy. Car-Sharing offers and tool rental services can be cited as concrete examples.

While in the spirit of Open Innovation the development of products opens up to a broader spectrum and involves its users, at the local political level this can strengthen co-determination and cohesion in society with Open Source grassroots democratic citizen platforms such as Decidim in Barcelona.

The relationship between function and use and the city as an ecosystem are part of the social considerations. The interaction of old and new, the citizens and their environment are the focus of Europan. The productive city wants to see itself detached from the dualistic perspective and regards the city of tomorrow as a place of synergies.

Common solutions: The focus is on three main topics. Resources – In the context of efficiency, consumption and pollution, the question is how to deal with them and how to distribute them. To create proximity in the urban space, to reduce distances and barrier-free places of the productive city are the set goals to enable a greater mobility. Equity confronts the problem of how spatial equality can contribute to social justice and how both can be connected. The focus is on the harmony between urban and rural areas, as well as rich and poor.

Europan 2019 joins the progressive search for sustainable space approaches for the 15th time and thinks the city of tomorrow.

Subdividing spaces – With each having its particularity

The areas to be developed are in turn divided into three different space sizes: XL, L, S

The size XL denotes the widest handling space, which can also affect spaces between cities and includes the relationship between urban and rural areas. The relationships between different cycles at the regional and local level are taken into consideration.

The size L concerns urban districts, whereby the thoughts mainly revolve around urban quarters. These are areas that naturally stand out from their surroundings. The micro-level S deals with the interventions that are quickest to implement and also only have a temporary effect.

In France, Marseille is one of the front-runners with its dilapidated quarters. With Romainville and Champigny-sur-Marne two banlieues from the Paris area participate. While the choice of Auby a small town of 7600 inhabitants in the structural weaker north of France, which at the same time is the largest zinc producer in the country, surprises. And also the French-speaking Charlerois in Belgium joins the formerly highly industrialized cities that welcome these spatial developments.

In Germany, in addition to Selb (Upper Franconia), the towns from the Bergisches Land: Hilden, Ratingen, Solingen and Wülfrath participate together to design a “Bergische Siedlung“. Both arable land and old industrial sites will be developed. The special: All sizes of the subdivisions are represented in this project.

Update (18.02.2020, Oliver): The winners among the participants for the German locations can be viewed on the official website. In addition to the names, the boards with detailed development plans are also available there. For the Selb site, the results can be found here and for the Bergische Kooperation site here.

The cooperation “between Rhein and Wupper” emphasizes strongly the move of those cities with formerly strong textile and metal industries. Within the framework of one of their pilot projects, forward-looking neighbourhood developments are being supported. And the selected areas are located in a zone that is being considered for an expansion of public transport.

The European competition for young architects is not without reason a pioneer of new architecture. Thinking about the city of tomorrow. The productive city has thus integrated like no other concept: living and working in a healthy environment. But the choice of locations is also well thought out. By revitalising old industrial sites, real added value is created. Building today the architecture of the future: This is Europan15.