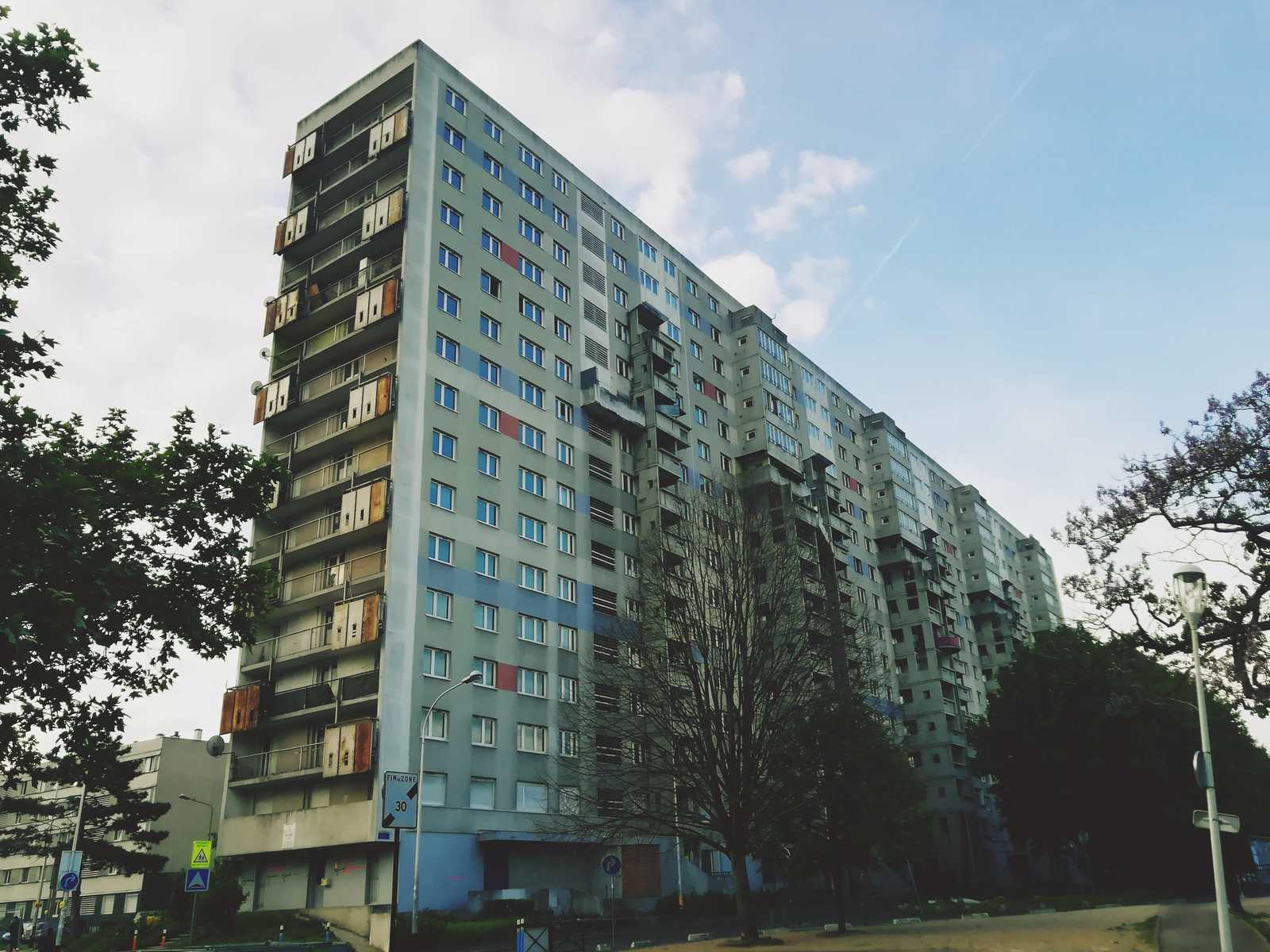 On Thursday 31 October 2019, in the presence of the Prime Minister and Minister of the Interior, the French government announced its action plan for the department of Seine Saint-Denis. In addition to an envelope of money for loyal civil servants: different approaches to make the administrative district with the number 93 more attractive. The 23 measures are grouped around five core themes: attractiveness, security, education, health and justice. The pictures in the article were taken in the suburbs of Saint-Denis Pleyel and Saint-Ouen.

The French government is helping the Seine Saint-Denis with subsidies spread over ten years. In order to counteract crime, the police force is to be increased by 100 police officers from next September. A total of 50 additional posts will follow by the first half of 2021, and the communes of La Courneuve and Saint Ouen will be allocated the same effective number. The police stations in Aulnay-sous-bois and Epinay-sur-Seine will be repaired for 30 million euros (30 millions $). Camera surveillance will also be extended throughout the Seine Saint-Denis. Compared with a population of over one and a half million and recurring urban unrest, these measures do not convince everyone.

In an interview with France3 , Patrice Bessac, the Mayor of Montreuil, initially supports the action plan. However, he made it clear that territorial inequalities are at the heart of the problem. According to him, 70% of employed teachers are newly qualified, compared to a national average of 20%. On the subject of security, he noted that the population had far fewer police officers at its disposal than the directly adjacent 18th arrondissement of Paris. This is one of the most densely populated areas of the capital and borders to the department. The Seine Saint-Denis with an surface in comparison more than twice as large as Paris, is also an area known for high crime rates.

In order to increase the attractiveness of the area, some measures are planned. Loyalty bonuses of up to 10.000 euros (11.000 $) for civil servants and easier access to housing benefit entitlements. The move of the sub-prefecture to a former branch of the Banque de France will be included in the measures. However, without mentioning the costs.

In order to counter the area-specific problems of the “Taudis“, five full-time positions are to be created. These are commonly referred to as housing units that are in such poor condition that they should not be rented out. These employees of the city are supposed to take care of checking reported buildings for their conformity. A problem that not only affects the northern banlieues of Paris, but also cities like Marseille or Perpignan.

Promotion of the education and health sector in order to effectively counteract the structural inequality of the northern suburbs in the longer term?

The education sector is a particular focus with the creation of 500 employment promises. This applies to newcomers in understaffed professions, such as teachers and doctors. Two million euros (2,2 millions $) of support are to be provided annually for this purpose. But the French state is also making a contribution in the health sector.

Ten million euros (11 millions $) per year have been earmarked for particularly fragile population groups. The aim is to facilitate access to health care facilities for these groups. The hospitals in Montreuil, Ville Evrard and Aulnay-sous-bois are to be partially or completely renovated or modernised. Facilities in Raincy-Montfermeil and Bobigny will be restructured to better meet the needs of patients. This will also be followed by investments in technical equipment, such as tomography equipment. One special feature that stands out in this context is the promotion of prospective doctors. For example, the number of internship tutors for general medical internships is to be doubled to 213. In addition, the French government has agreed to cover the costs of setting up new medical practices in part or in full.

The article was revised on 15.03.2020
– this includes the mobile optimization
– and replaced article pictures

One Reply to “Paris: Can these measures counter inequality and social injustice in the northern suburbs?”