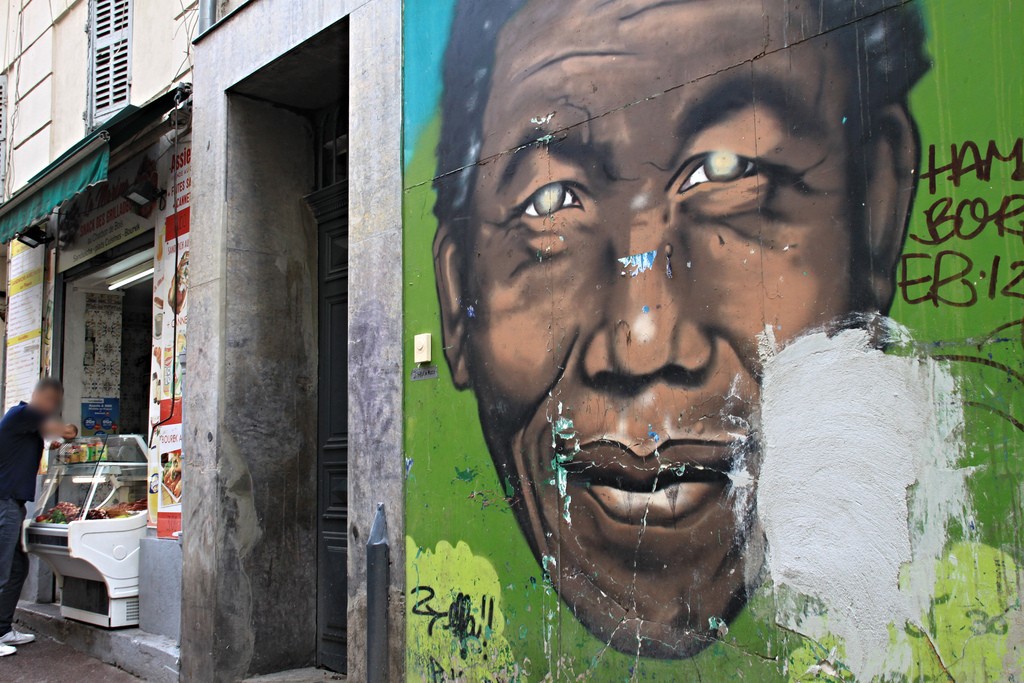 “It’s a miracle that accidents don’t happen every day in Marseille,” says an anonymous expert from the TGI (Tribunal de grande instance de Marseille), among other things, about what happened on 5 November 2018 in the district of Noailles, Marseille. Two dilapidated houses collapsed in the morning and eight people were buried in the rubble. The doors of the first house, which has been classified as dilapidated since 2008, were locked or bricked up, but neighbours suspect that squatters have nevertheless gained access. In the second collapsed house, from which chunks of the façade had already broken out in September of this year, there were nine apartments, inhabited by couples and families. But these houses are by no means the only ones in a precarious condition. A government survey carried out in 2015 showed that 40,000 houses (out of a population of around 100,000) were “a risk to health or safety”. In the Noailles district, 48 percent of the building stock is considered dilapidated and inhumane.

The anger of the inhabitants is increasing. On the one hand, it is the homeowners who, even when renovation work is long overdue, only have to do the bare essentials; on the other hand, it is the municipal authorities who do not lift a finger when renovating houses or building social housing. On 14 November 2018, citizens, social organisations and interest groups commemorated the victims during a protest march with around 8,000 demonstrators.

The lack of social housing is also what forces many people to move into dilapidated houses, says Florent Houdmon, who works for the Abbé Pierre Foundation in the greater Marseille area against poverty and housing shortages. Nowhere else in France would such conditions exist. It’s no coincidence that the houses of the poor, of all people, are collapsing, as Jean-Luc Mélenchon of France Insoumise is sure when he expresses the thoughts of numerous residents of Marseille.

A technical explanation for the collapses could be the rainfalls that occurred days before, which are also held responsible for the cracks in the walls and a front door that no longer fits into the frame. However, this does not explain the lack of implementation of the principle of renovation that had already been adopted 20 years earlier, as Patrick Lacoste from the citizens’ initiative “A city centre for all” makes clear. Now the public prosecutor’s office is investigating for negligent homicide. Jean-Claude Gaudin, Mayor of Marseille since 1995, who was strongly criticised for the incidents, admitted for the first time on Sunday that he had not done enough in the fight against the dilapidated housing conditions. Insight as the first step towards improvement? It will come to light. It remains to be hoped that this incident will remain a unique example which will bring the city administration to action.