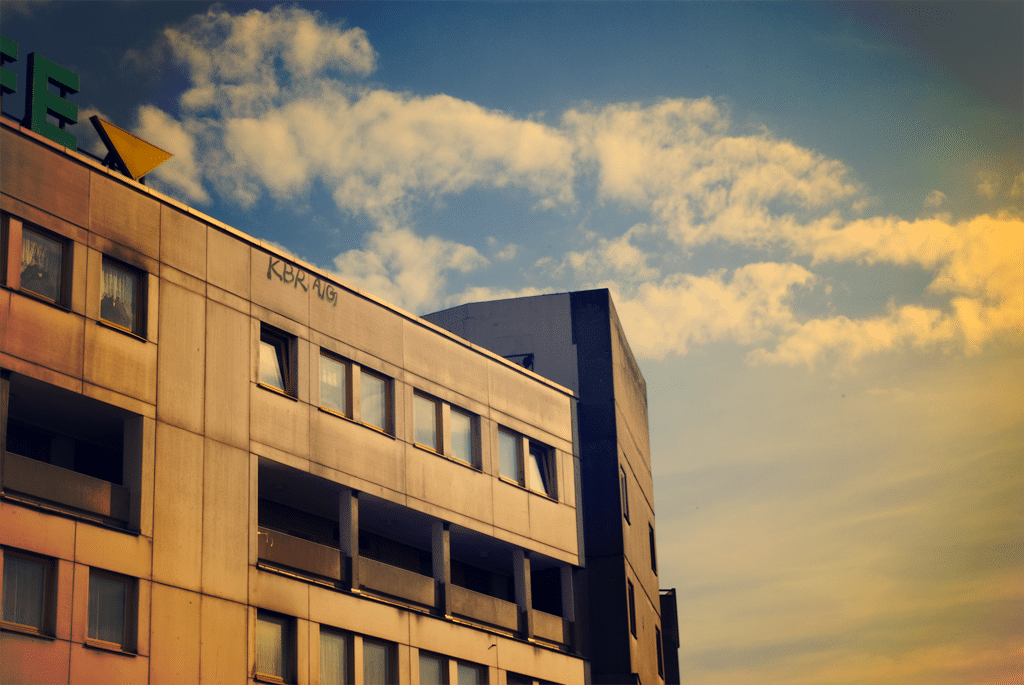 Is constitutional history being written in Berlin right now?

Is constitutional history being written in Berlin right now? Out of half a dozen initiatives against rising rents, a group of activists has been formed to expropriate the Deutsche Wohnen Aktiengesellschaft (stock corporation) with a petition for a referendum. After all, this is the largest urban condominium owner. The first procedural step, the collection of 20,000 signatures, has not yet been completed. However, due to the large demand of helpers, the process should start earlier than planned, on April 6, 2019. The initiative is already attracting attention from everywhere.

The initiative does not come by chance. Rent increases and renovation announcements have flooded the neighbourhoods in the past few years. Lefties economists see a perfidious tactic in the behavior of the German living: The real estates would be down-managed deliberately, in order to cause a fundamental reorganization. Those costs can be shifted contrary to expenses for maintenance, by rent increases on the tenant.

Can the Constitutional Law help?

The man behind the initiative: Rouzbeh Taheri. At the age of 14, he fled Iran to West Berlin. He built up everything himself. Today, he is being offered jobs in politics and administration. But he resigned from the Linke (political party) when this party, in coalition with the SPD, pushed the privatization of municipal property. To this day, he remains true to his principles: electricity, water, education, health – and housing, these elements should be available to everyone. As extreme as the demands may sound, they are all about everyday needs. In return, the Initiativkomitee von Deutsche Wohnen Enteignen (Initiative Committee of German Housing Expropriation) would like to refer to Article 15 of the Constitutional Law on Property – which has never been applied since the founding of the Federal Republic of Germany.

This has its reasons, according to Karlheinz Knauthe, a top lawyer of the Berlin real estate industry. An expropriation would only be initiated if all other means had failed before. In this case for example it includes a tightening of the rent laws, otherwise administrative or criminal proceedings can also be taken against the market excesses. Knauthe is certain that the so-called “socialisation” demanded by the initiative will not take place. And if it does, the state of Berlin would have to buy the apartments at market value. Completely overpriced, and a good subsidy into the treasury of the Deutsche Wohnen.

With the help of lawyers, the initiators have drawn up a draft law that at first glance fulfils all the criteria. Although they refer to Article 15, nothing can be done without Article 14, the compensation clause. The compensation should be regulated by law. In addition, an institution under public law (AöR) should be established with the aim of “providing the urban population with housing at affordable rents”.

The political hustle and bustle

Between Public Interests and Private Economic Power: The Berlin Senate. The red-red-green government is pressured by more than ever, and for good reason. Deutsche Wohnen owns 100,000 apartments in Berlin; each individual tenant is a potential voice for the initiative. All coalition parties in the Senate are now supporting the nationalization of private real estate.
Not only Deutsche Wohnen, but also other private real estate companies like Vonovia might be expropriated – that would be in the interest of the initiators, since they are already striving for the expropriation of the five largest Berlin housing companies.
The executive committee of the Charlottenburger building cooperative, Dirk Enzesberger, sees a danger for the existing economic order and the prosperity of the republic. According to his estimation the Deutsche Wohnen acts according to right and law, and a nationalization of private property would mean a deep interference into the fundamental rights. David Eberhart, speaker of the Association of Berlin-Brandenburg Housing Companies, has a different point of view of the problem: the high demand and the low supply, which can only be counteracted by building and rebuilding.

Is that a coincidence? Vonovia sells all its shares of Deutsche Wohnen.

From an economic point of view, expropriation would be a factor that could lead private constructors/owners to look for a more pleasant place to live than Berlin. “A serious danger for the further development of the city,” declares Beatrice Kramm, President of the Chamber of Industry and Commerce.

Rouzbeh Taheri and his countless supporters, however, do not seem as if they are about to give up. It is serious for them, because it is a topic that affects the people directly. They are supported by existing tenant associations such as “Kotti & Co” or “NKZ”, which protested against the re-municipalisation of the approximately 300 apartments in the “Neuen Kreuzberger Zentrum“.

This article is a translation of the original, which appeared in german under the title :“Berlin : Deutsche Wohnen und Co enteignen”.