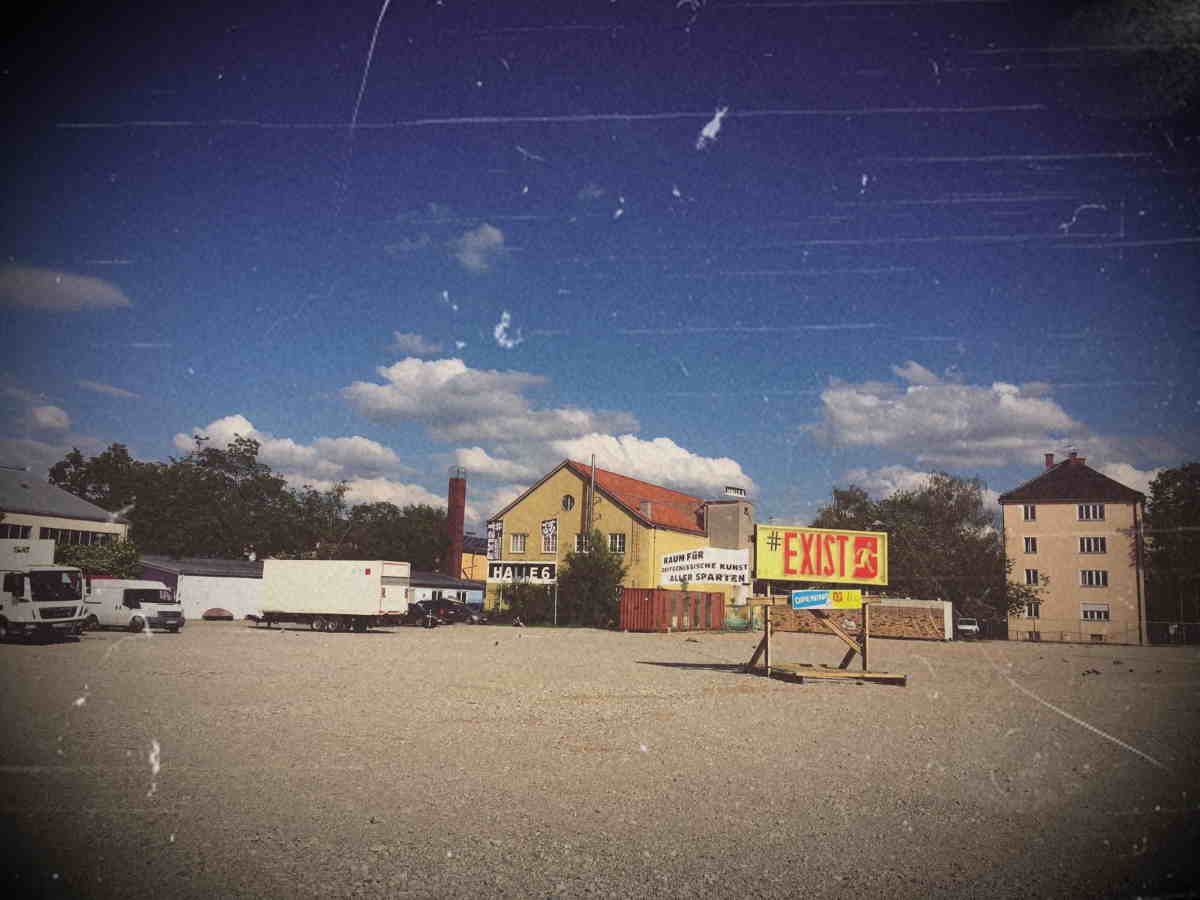 In Munich, plans for the “Kreativquartier” between Dachauerstrasse and Infanteriestrasse are progressing. People want to get hip, live creative… and you have a big housing shortage. Is there a change in sight?

The industrial monuments of Jutier– and Tonnenhalle, two approximately 100 meter long concrete structures from 1926, are to be completely repaired. In addition to the construction of an underground car park, the main aim is to create spaces for and the creation of art. In addition, the city council has commissioned investigations into various interventions about the street Dachauerstraße. The possibility of adding a tram station and rearranging the traffic flow is will be investigated. 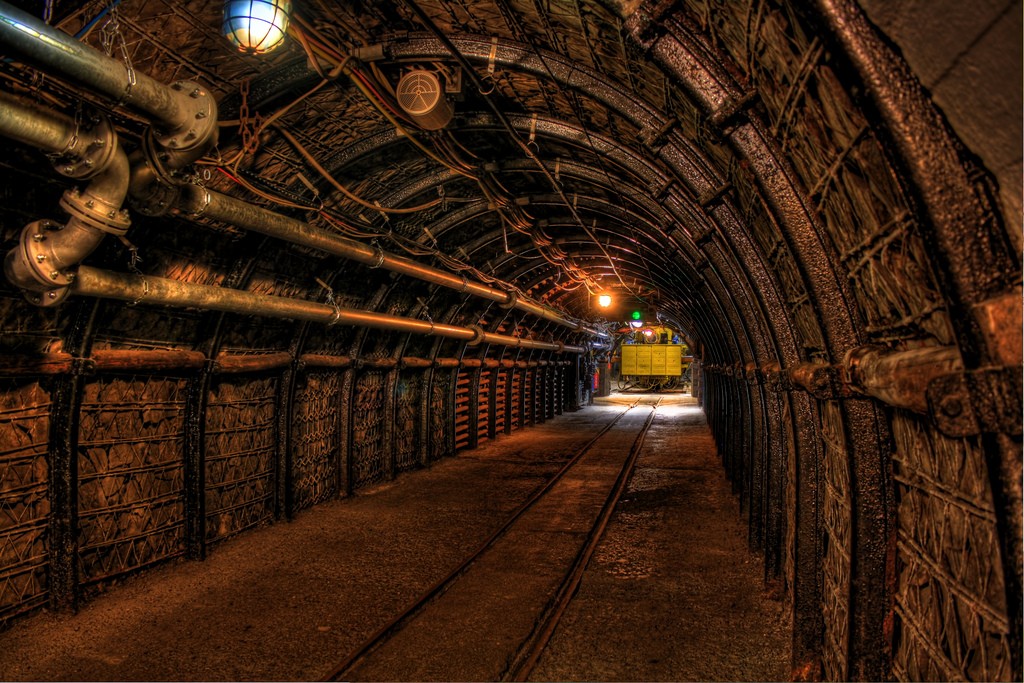