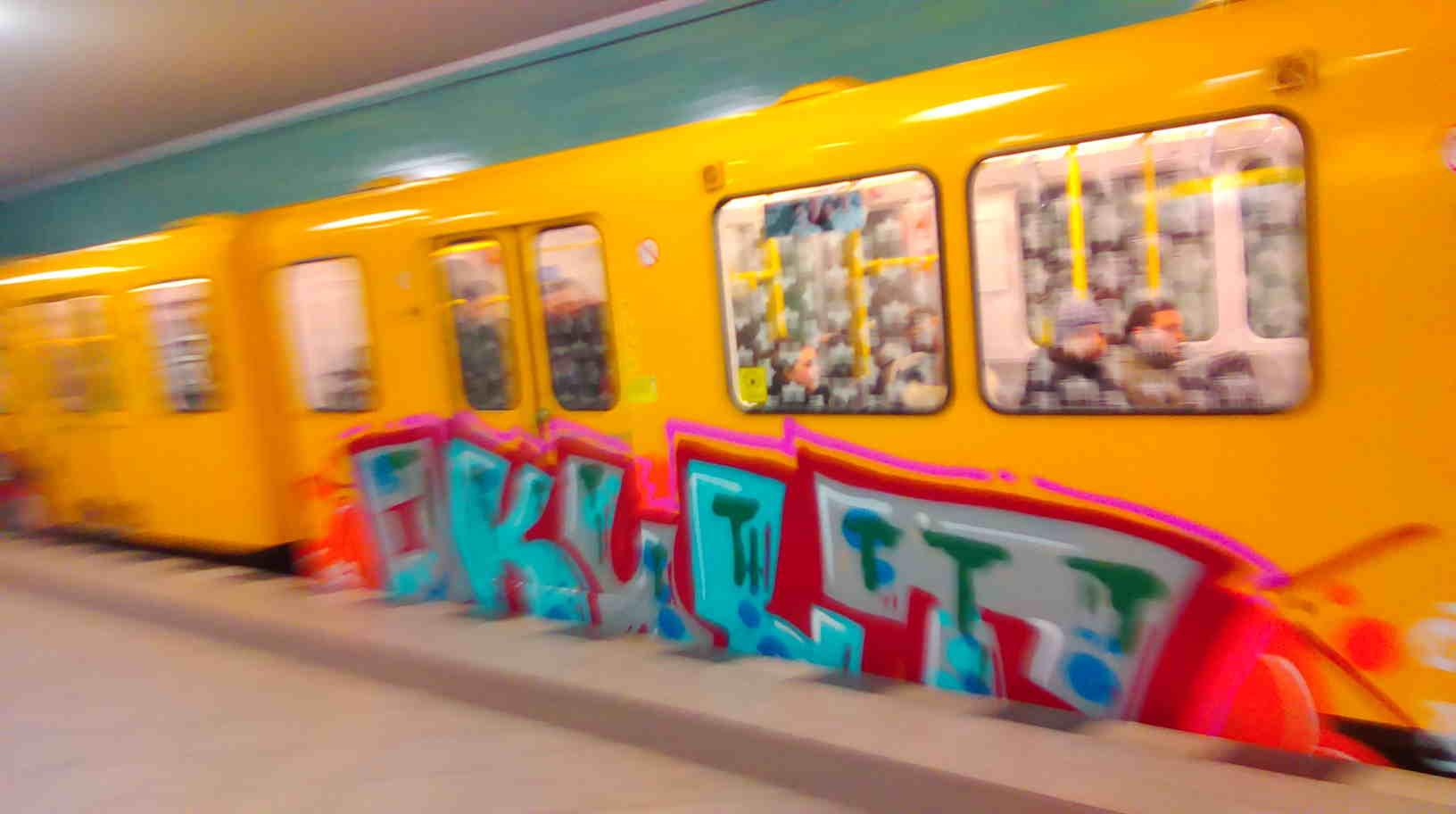 The Berlin transport services (BVG) are responsible for the subway, trams and buses in Berlin and the surrounding area. They manage the largest subway network in the German-speaking area, which includes Austria. But in addition to the distinctive yellow of the trains, they are as well-known worldwide for their colorful graffiti…

Not only the Berlin public transport company sees itself confronted with more and more graffiti. Also, the german railway company and in the case of Berlin the Ring-Bahn can praise the paintings on their trains.