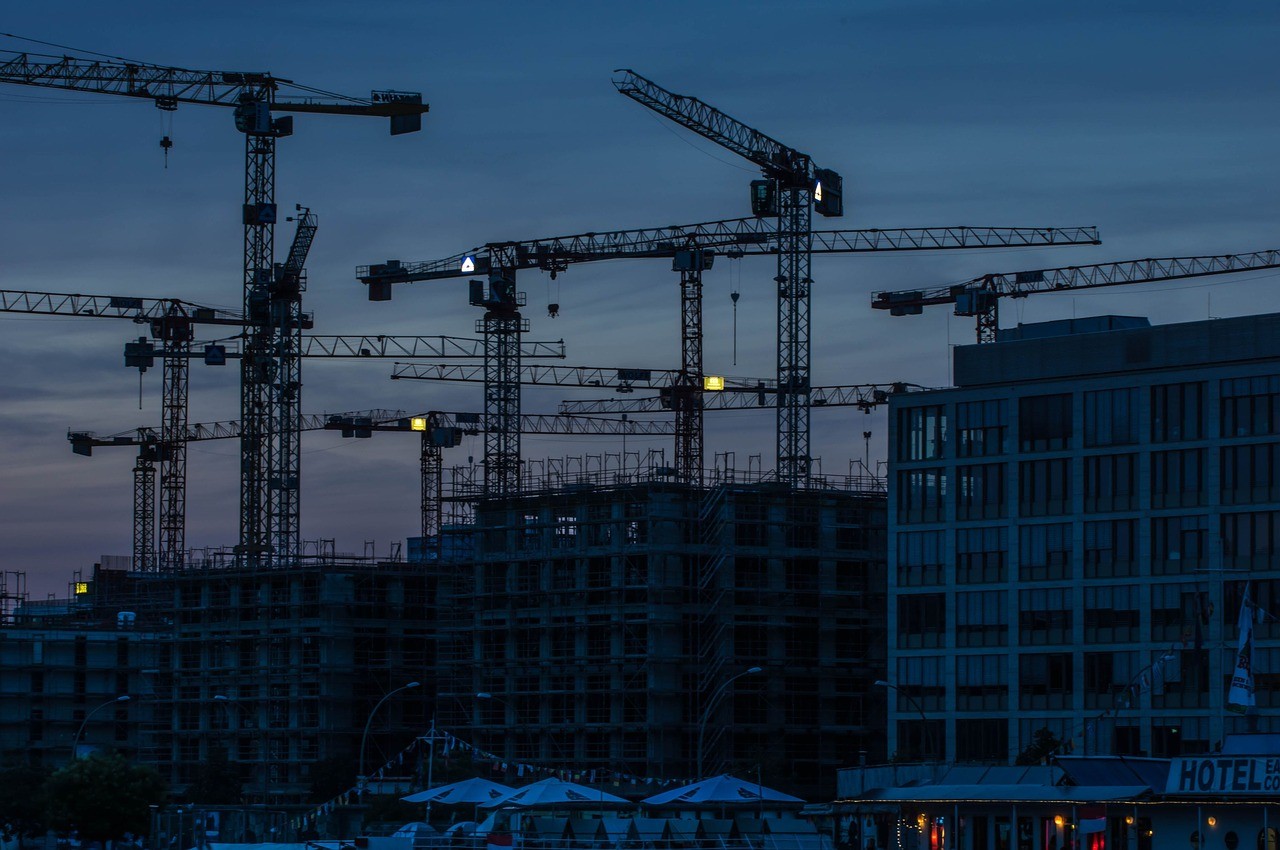 Average earners in German cities have to leave a lot of money on the table to buy a new apartment – the rental price brake introduced in June 2015 has even increased the increase in this segment.

A study commissioned by the ARD magazine Panorama by the real estate market specialist empirica-systeme revealed unpleasant figures. Many households would have to spend more than 27% of their net income on rent, which is considered problematic by experts. The lower the income, the less money is left for other living expenses. In 64 German cities, residents with an average income cannot avoid paying more than 27%. This applies above all to smaller cities such as Schwerin, Erfurt and Rosenheim. In Berlin, on the other hand, the so-called rent burden rate is an incredible 41.3%.

The high prices can be explained on the one hand by increasing land prices and strong demand in cities, but on the other hand also by rising construction costs. As many building regulations in the areas of fire protection, noise protection and insulation have tightened since 2005, prices have risen by 33% during this period, according to the German Institute for Economic Research (DIW).

A measure criticised for inefficiency

What concrete action has been taken against this? According to former commissioner Dietmar Walberg, the commission set up by the federal government in 2014 to reduce construction costs would have drawn up important proposals, but these were not implemented. The rent brake would also contribute little to improving the situation, according to the Association of Towns and Municipalities. This was introduced by the coalition in the last legislative period and tightened at the beginning of the year. Urban planning expert Norbert Portz sees no quantifiable improvement, and would not be opposed to abolition. The rent brake would only cure the symptoms of dilapidated housing construction and would not provide a viable solution. Instead, the federal government would have to assume more responsibility in social housing construction. It would be best for the municipalities to build themselves – which they are not doing at the moment, as land is available but private owners do not want to sell it. In Addition, jobs are to be transferred to the countryside, for example through digitisation – and thus give people a reason to move out of the city.

Who will benefit from the rent brake? Study author Claus Michelsen states that “the average development of rents is slowing down”. However, this is in the order of only 2 to 4%, and has no influence on the segment of new buildings – these are not subject to the rent brake. According to a DIW expert, this is a good thing, because otherwise the residential construction sector could be stalled.

Previously, the Federal Ministry of Justice had already investigated 91 cases, most of which took place in Berlin, where tenants successfully applied the brake in three quarters of the cases – resulting in average repayments of EUR 167 per month.

In seven federal states the rent brake does not apply at all. Although the states have the right to have the rent brake applied in areas with a tight housing market, the necessary legal ordinances may only be issued until 31 December 2020. There is still room for improvement, as Justice Minister Katarina Barley (SPD) says. In spring 2019 she plans to present a bill to extend the scheme by 5 years. The rent index is to be corrected by the fact that the leases of the last six (instead of the past four) years represent the local custom. She is satisfied with the effect already achieved, even if she admits that the rent brake alone cannot heal the market.

In the following interview she talks about the tightening of the rent brake, what else it contains and what should be improved:

The coalition partner CDU/CSU takes a critical view of the restriction of rent increase possibilities associated with the rent brake: “Interest in investments in the housing market could suffer as a result.

In any case, the rent problem cannot be denied: The fact that the popular initiative “Expropriate German Housing” is falling on fertile ground even before 20,000 signatures have been reached in Berlin is putting the Senate under pressure.

This article is a translation from the original “Berlin Umstrittene Mietpreisbremse“, which was written by Anna M .