Berlin: Trainwriting and Graffiti culture versus the BVG 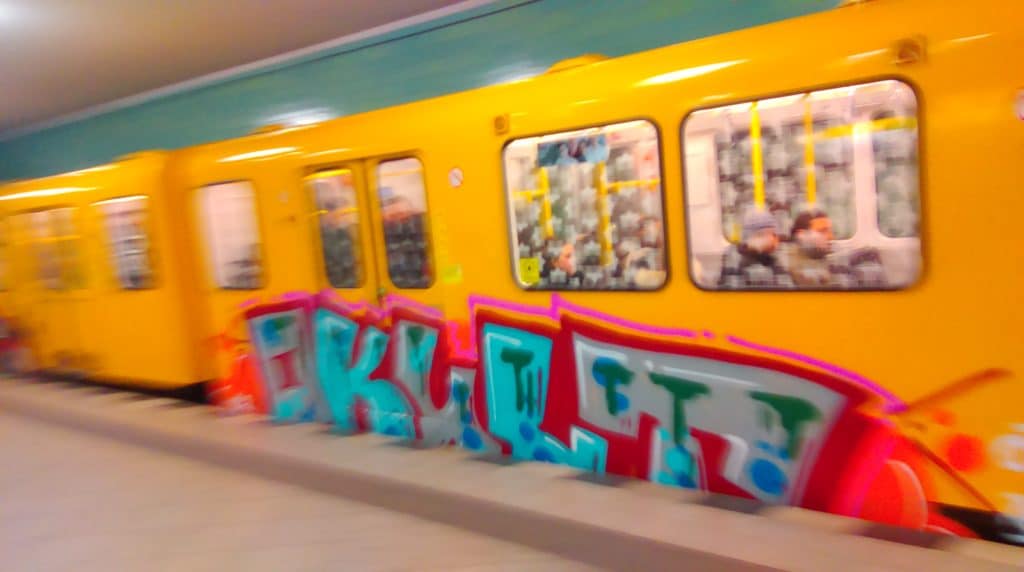